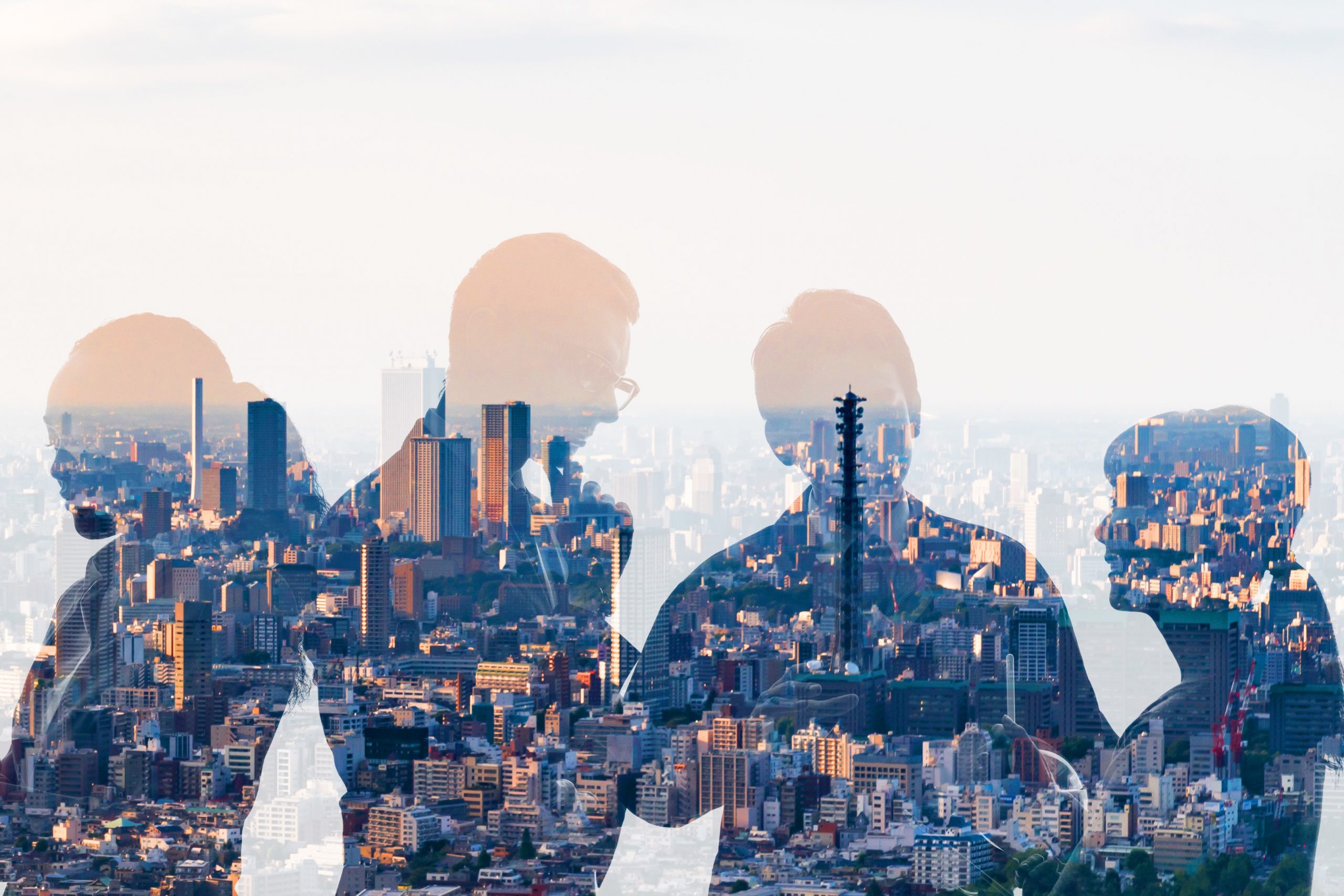 Founded in 2011, we are a high impact sales & distribution company working on behalf of clients in the financial services industry. Our unique approach helps us effectively and efficiently build brands and launch products on behalf of our small, medium and large clients. With offices in both Toronto and Montreal, Hybrid offers comprehensive coverage of both the Canadian and U.S. markets. We are a strong and growing team of 70+ Sales Professionals backed by an extensive support team.

Co-founder and responsible for the successful execution of the company’s business plan.  Prior to Hybrid Financial, Mr. Marshall was founder and CEO of OpenSky Capital – the largest marketer of structured products in Canada with over $4.5 billion in assets sold.  He was responsible for the company’s overall operations and was directly involved in the development of products and negotiations with issuers including Deutsche Bank, Societe Generale, BNP, JP Morgan, Citibank, National Bank of Canada, and BMO Capital Markets. Before founding OpenSky, Mr. Marshall was a Senior Vice President at a major wealth management firm, where he was responsible for over $1 billion of institutional assets and $900 million of high net worth assets. In 2005 Finance et Investissement, the sister publication of Investment Executive, nominated Mr. Marshall as one of the Top 25 most influential people in Quebec’s financial services.

As a Managing Partner, Elliot Milian is responsible for business development and sales strategy. In his role he has brought Hybrid’s sales process and tools to life. He is an early adopter of analytics and technology and was instrumental in developing Hybrid’s unique combination of sales and marketing techniques to maximize the results the team creates for Hybrid’s clients. A big believer that sales should be effective, efficient, and transparent, he continues to refine the company’s methods adding new capabilities to continually improve results. Elliot has over 10 years of experience in the investment industry having worked for several leading asset managers.

Prior to co-founding Hybrid Financial, Alexandre Cote was a Managing Director at AXA Canada where he helped create a Guaranteed Investment Funds platform. His team launched one of the first traditional fixed income funds listed in Canada. He also worked as VP of sales at OpenSky Capital — the largest independent marketer of structured products in Canada with over $3 billion in assets.  As one of the first employees, he helped establish and develop the company. Mr. Cote started his career at Talvest, where he was responsible for a region with approximately $500 million of AUM. Mr. Cote earned a B.A. in Commerce from Laval University.